Bukola Adeeyo is amongst the most beautiful Yoruba actresses in Nigeria. In this post, I will share with you Bukola Adeeyo Net Worth And Biography

Bukola Adeeyo Is a prominent indigenous actress in the Nollywood movie industry, she is an award-winning Yoruba actress who became popular and famous and rose to fame after being featured in a Yoruba blockbuster movie titled “Sunday Dagboru” that’s in the year 2010.

However, Bukola is not just an actress but also a brand ambassador, movie director, and producer. The Actress also joined Odunlade Adekola Films Production (OAFP). 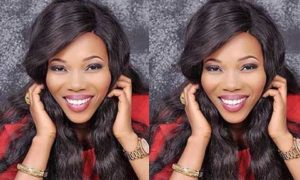 Bukola Adeeyo was born in Ibadan, the capital of Oyo State on the 18th of December 1989. She has three siblings altogether, they are four in their family and she is the first child amongst them, however, the actress was brought up by her parents alongside her siblings in Abeokuta, Ogun state Nigeria.

Her career as an actress began in the year 2008, and as I said previously, she joined the Odunlade Adekola Films Production. After she joined this movie production, she stated that she has passion for being an actress because she loves acting.

Her career took off after her brother “Abiodun Ajayi” introduced her to a star actor name Odunlade Adekola, the founder of the Odunlade Adekola Films Production (OAFP). Bukola Adeeyo’s first movie in which she was starred was Ile Owo, this movie brought her into the limelight but didn’t make her prominent, popular, or famous until she was featured in a Yoruba blockbuster movie titled “Sunday Dagboru” and the movie was produced and written by Odunlade Adekola.

This movie made her popular because the movie went viral on its own time and ever since then, bukola has been starred and featured in so many movies. Some of her movies are as follows:

As a movie producer, Bukola Adeeyo has produced so many successful movies and her debut movie production is Ajinigbe. This movie was produced in the year 2016 and it went viral and gained popularity when it was released. Nevertheless, Actress Bukola Adeeyo is an actress that is talented with lots of skills, she’s also very creative in which she performs nicely and plays excellent roles including major and minor roles given to her by movie producers and directors.

The actress has made lots of waves and she is still making waves in the Nigerian Film industry, that’s is the major reason why she is well known and talked about in the Entertainment industry.

Bukola Adeeyo has been awarded severally due to her excellent skills but her notable award is Best Promising Actress of The Year by the City People Entertainment Awards.

Bukola Adeeyo’s net worth is estimated at 200,000 Dollars. She is rated as one of the most influential and richest Yoruba actresses. 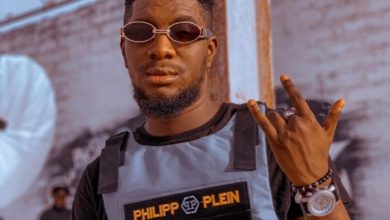 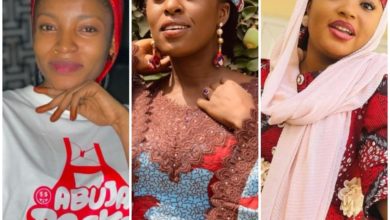 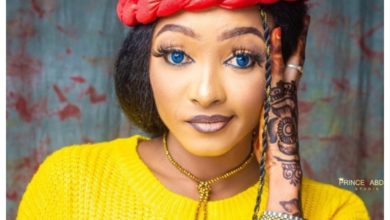