Boc Madaki is one of the best Hausa rappers in Nigeria. On this post, I will share with you Boc Madaki Biography, Age, Real Name, Songs, And Net Worth. 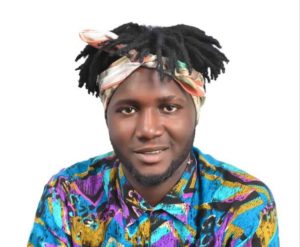 Boc Madaki whose real names are Luka Bulus Madaki is a Talented Nigerian Hausa Rapper, Songwriter, And A Stage Performer.

The Rapper was born (22nd of September 1993) in Bogoro local government area of Bauchi State as the first child to his parents.

BOC did his primary education at Jibril Aminu nursery and primary school before proceeding to Government Day Secondary School Shadawanka where he got his SSCE Certificate.

After his secondary School, he continued to Abubakar Tatari Ali polytechnic where he attain a National Diploma in Environment Studies and Estate Management.

His music career began from Church with a small group of singers, after years of struggling in music, BOC Madaki finally made his way in 2013.

BOC rose to prominence Kickstarter when he was signed by Toss A Popular Music group back then.

Since joining the music industry, BOC has released over 100 tracks of which he featured top Hausa Rappers like Classiq, DJ AB, Kheengz, Morell and Bash ne pha.

Madaki is such a gifted rapper with wonderful music, his songs are focus on changing the life of young people.

The net worth of BOC Madaki was estimated to be worth 1 Million Naira as of 2021.

What can you say about BOC Madaki? Drop your comments below for him

Take a look at: Classiq Net Worth And Biography

Feezy Biography And Net worth 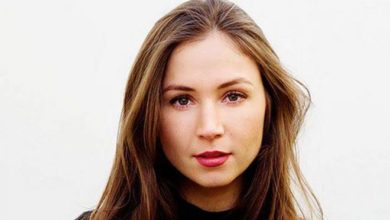 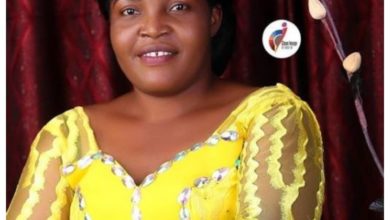 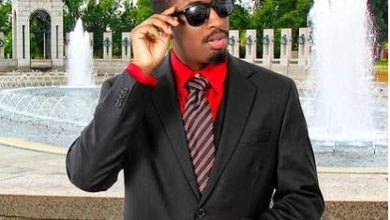