Who Is Abdulrasheed Maina The former (PRTT) Boss?

In this article, i will provide you with full details about the biography of former Pension Reform Task Team (PRTT) Chairman, Abdulrasheed Maina.

But before we dive into any long intro, it is important to know that all efforts put together to fetch many of his personal details was never possible, almost all his personal details are not online except for few days of his career which is from 2010 to 2020. his dates of birth and family life remains a mystery. 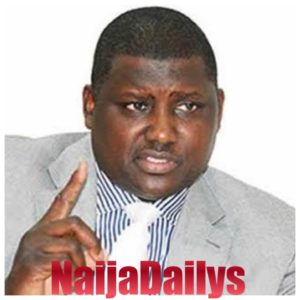 Who is Abdulrasheed Maina ?

Abdulrasheed Maina is a Nigerian civil servant and a part time politician, he served as the Chairman of Pension Reform Task Team (PRTT) from 2010 to 2013 before completing his tenure, Maina was accused of many allegations, he has faced many corruption scandals during his service term and at his retirement.

The Economic and Financial Crimes Commission (EFCC) has charged Abdulrasheed Maina alongside the former head of service, Steve Oronsaye,Frederick Hamilton B Global Service Limited and Osarenkhoe Afe in the year 2015, the case was brought to the Federal Hofg Court on a 24-count charge bordering on procurement fraud and gained by lies pretense.

Following the scandals, Maina allegedly went hiding after the senate issue his arrest warrants. according to a source, he went hiding in Dubai while others said he was hiding in Saudi.

After the Allegations we’re proven abortive, in around 2017 Maina got a new fresh appointment as the acting director of the Human Resources Department. this is so strange Nigerians lament, the move by the federal government was one of the most shocking thing in the history of the country’s appointment. following the complaints and dissatisfaction by well meaningful Nigerians, he was sacked from the job in the main time.

Early 2018 before the governorship election, Maina was nominated and endorsed by some people to run for the position of governor of Borno amid the 2019 Governorship election. recall that the election was fast approaching. his posters we’re all over the States, as shocking as this could be for a notorious criminal to be endorsed as a governorship candidate, the posters became so viral all over the social media platforms and many people kicked against the guts.

Just recently in this November 2020 Maina was confirmed arrested by the Nigerian police. he was arrested in Niamey, Niger republic. the feast was pulled off due to the efforts of the operatives whom work together with the Nigeria Police Force, INTERPOL NCB, Abuja and their Nigerien counterparts living there. after the arrest, Maina was rusticated back to Nigeria by the Nigerian Police on December 3rd 2020.

Abdulrasheed is a native of Borno State from Biu, he is happily married with many children. among his children in Faisal whom was charged of Corruption for an allegation of 58 million naira fraud. many Nigerians has remarked, “indeed this is a family of criminals and fraudsters.

These are the only few details about the former Pension Reform Task Team (PRTT) Chairman, Abdulrasheed Maina.
What more do you know about him and you might be interested in telling us ? drop your opinion in the comment section below. 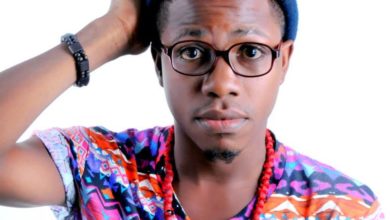 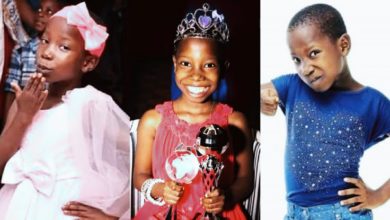 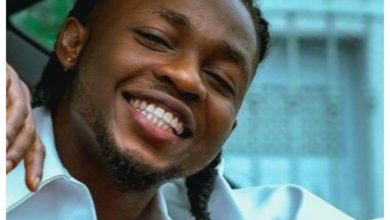 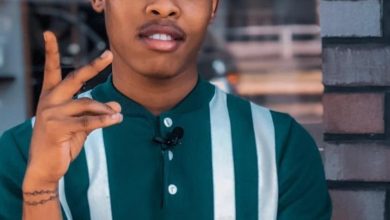