Rahama Sadau Is a Nigerian Kannywood actress, a producer, singer and the most outstanding actress in the industry. 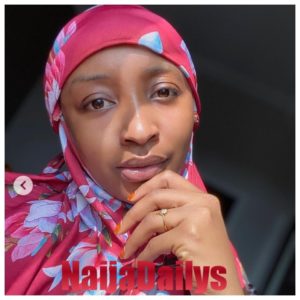 Rahama Sadau is a famous kannywood star popularly called the the Queen of Kannywood movies.

Her personality is not just limited to the Kannywood industry alone but the whole of west Africa not to mention her birth country here. she is one of most famous, beautiful, and best performing actresses so far when it comes to acting.

For this, Rahama is not just celebrated on a mare basis, she has won many awards for her self in the quest to make the profession lively.

We can only mention few about her if not she has a lot of leading legacies to be documented for the upcoming generations to see and emulate.

Rahma Sadau was born on 7th of December in 1993 in Kaduna state, Northern Nigeria.
She is currently 27 years old.

She was brought up by her parents in Kaduna along with her siblings, Abba and Harun(brothers) and three sisters namely, Fatima, Aisha and Zainab.

As a native of Kaduna born and brought up there, she studied at the Libayi International School where she did her primary school and then proceed to do her secondary school education at Kaduna Capita School.

From there Rahama Sadau proceeded to Eastern Mediterranean University in Nothern Cyprus to pursue her higher education where she graduated with a bachelor’s degree in Human Resource Management.

Rahama Sadau joined the Kannywood industry in 2013, according to her, Ali was the backbone behind her successful entry into the industry.

Back then while growing up, Rahma Sadau was a passionate lover of singing and dancing, as a young girl among her peers, she is one the best dancer then and she maintain the feast till date. during her school days, she used to attend dance classes and also attend series of dancing competitions organized within and outside the school.

After she joined the kannywood in 2013 she became one of the most magnificent and adorable actresss in the industry with just a few role and a few time span in the industry. her first role was Gani ga Wane.

Apart from being such a wonderful actress, she is also a producer. she has produced several movies through her production industry called Sadau Pictures.

Her fame is not just limited to the Kannywood industry alone, she has been featured in many Nollywood movies with so many key roles, little wonder why she is so famous ?

One of the most incredible thing we also found about her is her ability to speak and communicate in Hindi fluently without being a permanent or even a temporary resident there before, she can speak Hindi, Hausa, English and damn good at Hausa language too, that’s terrific right ? of course yes, indeed she is a star and a legendary to look up to when talking about actors in Nigeria.

She has pulled both major and minor roles all with excellence and brilliancy. some of the movies she has been featured in include the following.

Rahama is not only an actress she is a singer too, in fact it was one of her utmost passion back then while she was young. she uses to dance right from ground as a child until she was able to brand it while growing up.

some of her dances are

Rahma Sadau is often regraded as the queen of the Kennywood industry with a lot of floating awards, although they are not much for now, but considering the time frame of her career, you’ll know too well that there is more to award that she will get hold in the nearest future.

below are the awards she won so far.

• Also during the City people Entertainment Award in 2014, She also won the best Kennywood actress Award

In an interview with her about her source of inspirations, she said most of her inspiration comes from Tiwa Savage and Genevieve Nnaji.

To crown it all, she is passionate lover of Bollywood movies with her best heroine, Priyanka Chopra.

It was through her love for Bollywood movies that she was able to learn Hindi and speak fluently.

She is also a notorious active participant in many other charity functions, in 2015 prior to her charity organization, she participated in the Cancer Day Walk.

Actress Rahma Sadau is regarded as the richest actress in the industry, the net worth of rahama Sadau as of 2021 was estimated to be around N30 Million Naira.

Rahma Sadau is an active user of social media with a lot of fans and follower,
you can easily connect with her on any of the following,

What can you say about Rahama Sadau History, Age, Career, Marriage, Education, Blasphemy & Net Worth? Drop a comment below 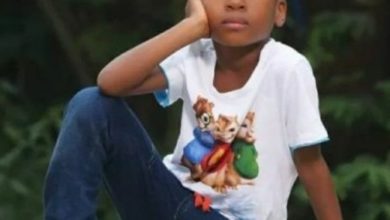 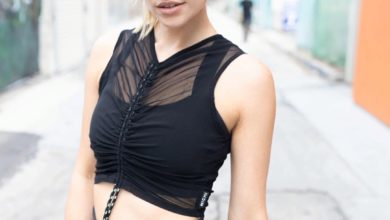 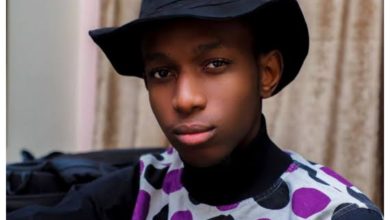