Odunlade Adekola needs no introduction to anyone who often watch Yoruba movies, he is one of the most popular Yoruba actors in Nigeria. 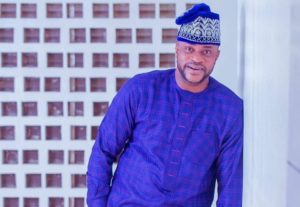 On this post, Naijadailys will be taking a look at Odunlade Adekola Net worth And Biography In 2021.

Odunlade Adekola is a renowned actor, film-maker, director, producer and singer in the Nigeria movie industry.

The talented actor was born in Abeokuta, Ogun State on 31st of December 1978. Odunlade completed is primary education at St John’s Primary School before continuing to St. Peter’s college in Abeokuta where he attained his SSCE certificate.

After his high school education, the actor went to Moshood Abiola Polytechnic where he finished with a diploma in his course of study.

Odunlade was later awarded with a degree in Business Administration by Lagos State University in May 2018.

Adekola commence his acting career in 1996 but was notice by the public in 2003 after appearing in several movies like ” Ishola Durojaye’s” “Asiri Gomina Wa” and others.

The actor has so far acted in over 100 Yoruba movies since making his way into the movie industry.

Some of his movies includes:

This movies has won odunlade Adekola numerous awards and recognition, some of his awards are:

In 2014, he won the popular online choice award, he also won Nigerian entertainment award for best actor in 2015 and others.

Attention Check Out: Who Is Sharon Ooja? 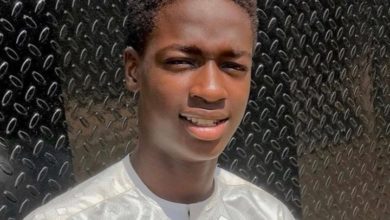 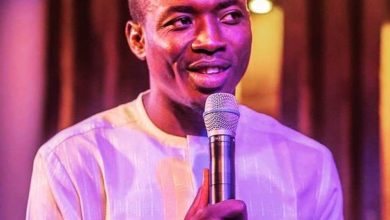