Muka Ray Eyiwunmi is one actor whose name must be on the list of the best Yoruba actors in Nigeria.

Without further ado, in this post, you will get to know more about Muka Ray Eyiwunmi Biography And Net Worth 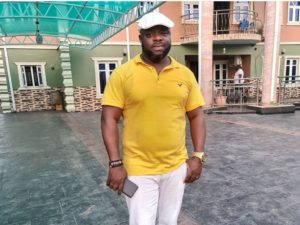 He was born (19th April) in Irepodun a small local government located in Kwara State. The talented actor began his primary school at AUD Primary School in Osogbo before continuing to Aran Orin Comprehensive High School where he got his school leaving certificate.

After his secondary school, he went to Kwara State Polytechnic where he finished with a diploma from his course.

Muka was introduced into the movie industry by his late father Ray Eyiwunmi who was also an experienced Actor before he died.

He started acting completely after featuring in a movie titled “Edie Ba Lokun” alongside his late father.

The actor has appeared in over 20 Movies since he started his acting career, some of his interesting movies ar: Abore, Obaluaye, 36 Kiniun, Adele, Iya la labor,o and many more.

Muka Ray Eyiwunmi in the course of his career has been recognizing for his interpretation in each movie he appeared in thereby winning him numerous awards and recognition both local and international.

The actor is currently married to his beautiful wife with two kids.

Check Out: Bash Neh Pha Biography And Net Worth 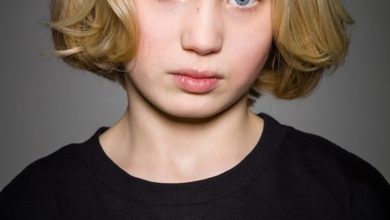 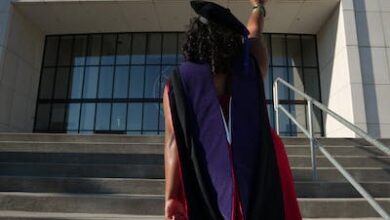 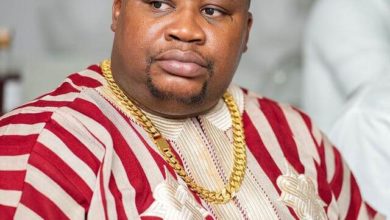